Is Coffee Your Wake-Up Call?

Millions of people enjoy a cup of coffee in the morning. It’s their official wake-up call. That bolt of caffeine immediately hits the bloodstream making everything a little bit clear. But how much caffeine is actually in coffee? 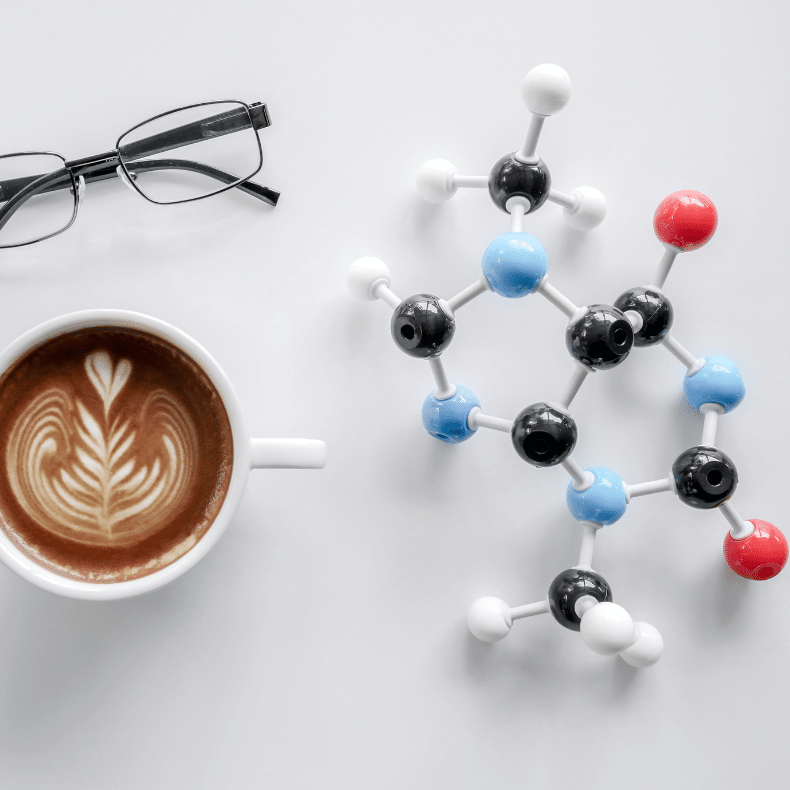 Caffeine is a natural stimulant. You can find it in coffee as well as tea and cacao plants. It works by stimulating the brain and central nervous system. This causes you to stay alert and awake, and it hits your bloodstream fast, in as little as 20 minutes. Currently, 80% of the world’s population consumes caffeine at least once a day.

How Much Caffeine is in Coffee?

The following is an estimate of the amount of caffeine in each coffee drink. Processing and brewing time affect these numbers.

What Does the Research on Coffee and Caffeine Say?

There have been numerous studies on the health benefits of coffee and how much you should drink. The general consensus is that 400 mg. of caffeine a day is safe and appropriate for adults. That equates to around four cups of brewed coffee a day.

How Does Caffeine Benefit You?

Here are some excerpts from studies that promote the regular intake of coffee and caffeine.

Since caffeine is a stimulant, it can increase your metabolism. Consuming around 300 mg of caffeine a day could help you burn an additional 79 calories. Additionally, caffeine may also improve muscle contractions and increase fatigue tolerance. Further, it can reduce how your body perceives exertion by up to 5.6%, which may make workouts feel easier.

Caffeine could protect against heart disease and diabetes 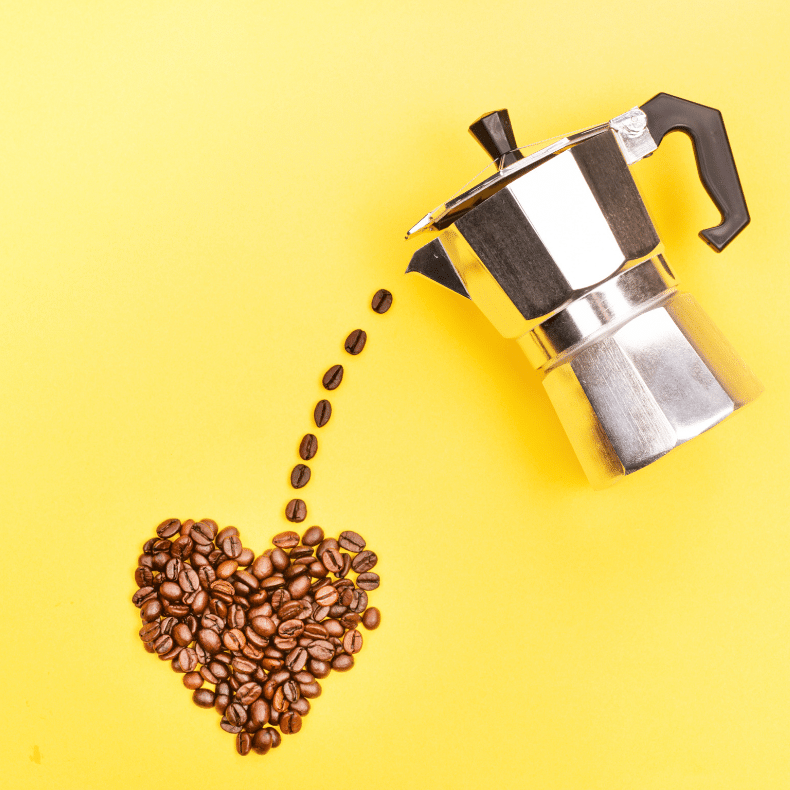 Caffeine does raise the risk of heart disease. In fact, evidence shows a 16–18% lower risk of heart disease in men and women who drink between one to four cups of coffee daily. However, you should keep in mind that caffeine can raise blood pressure, so keep an eye on this.

Researchers also studied caffeine’s ability to protect drinkers from becoming diabetic. A review noted that those who consume the most caffeine could lower their risk by 30%.

Is There a Limit to Coffee and Caffeine Benefits?

If four cups of coffee per day is beneficial, is there an upper limit, a point where the benefits cease? Yes.

A recent study of almost 350,000 people published in The American Journal of Clinical Nutrition found that six cups per day is the tipping point. High blood pressure is a known consequence of excess caffeine consumption. Beyond six cups per day, the risk of heart disease increases by 22% according to the study.

Too Much Caffeine Can Be Adverse

If your daily intake of caffeine is greater than four to six cups, you might have side effects like headache, insomnia, muscle tremors, elevated heart rate or nausea. Also, caffeine impacts every person differently. Some people are more susceptible to these side effects, so listen to your body!

Almost everything we drink or eat should be in moderation. It's important to not drink too much coffee that its benefits decline.

Want to learn more about coffee? Check out our Coffee 101 page.