Green tea has long been a symbol of a healthy drink. It’s also one of the oldest, tracing its roots back to China in 2737 B.C. Like many things, its origin was an accident. A Chinese emperor drank water with a dead tea leaf boiled in it. The emperor enjoyed the flavor and had no idea that it was good for him. In the thousands of years since green tea health benefits have become synonymous with the beverage. So, let’s find out why it’s so good for you!

Health Bioactive Compounds Have a Range of Benefits

Green tea contains many healthy compounds that can help with several areas of health. One is polyphenols, which can reduce inflammation and fight cancer. Another is the catechin epigallocatechin-3-gallate (EGCG). Catechins are natural antioxidants that can prevent cell damage by decreasing the formation of free radicals. Many experts position EGCG as the most potent compound in green tea. Research supports that EGCG is one of the main compounds that give green tea its medicinal qualities.

Green Tea Is a Brain Stimulator

Everyone can appreciate a little jumpstart to the brain. Green tea not only keeps you alert, but it can also boost brain function. This health benefit is mostly due to caffeine, but green tea does have less of it than coffee. However, caffeine isn’t the sole ingredient to give you a boost. It also contains amino acid L-theanine, which can intersect the blood-brain barrier.

The presence of the L-theanine amplifies the activity of the inhibitory neurotransmitter GABA, which has anti-anxiety effects. It also increases dopamine and the production of alpha waves in the brain.

L-theanine plus caffeine can have a compounding effect on brain function improvement. The effect is less of the “buzz” you get from coffee. Many daily drinkers report stable energy and higher productivity.

Green Tea Is a Fat Burner

It’s no coincidence that many fat burning treatments contain green tea. Research supports that it can boost fat burning and metabolic rate. It’s a bit more complex than being a blanket statement that it will have the same impact on every person’s body. Overall, studies have found improvements. 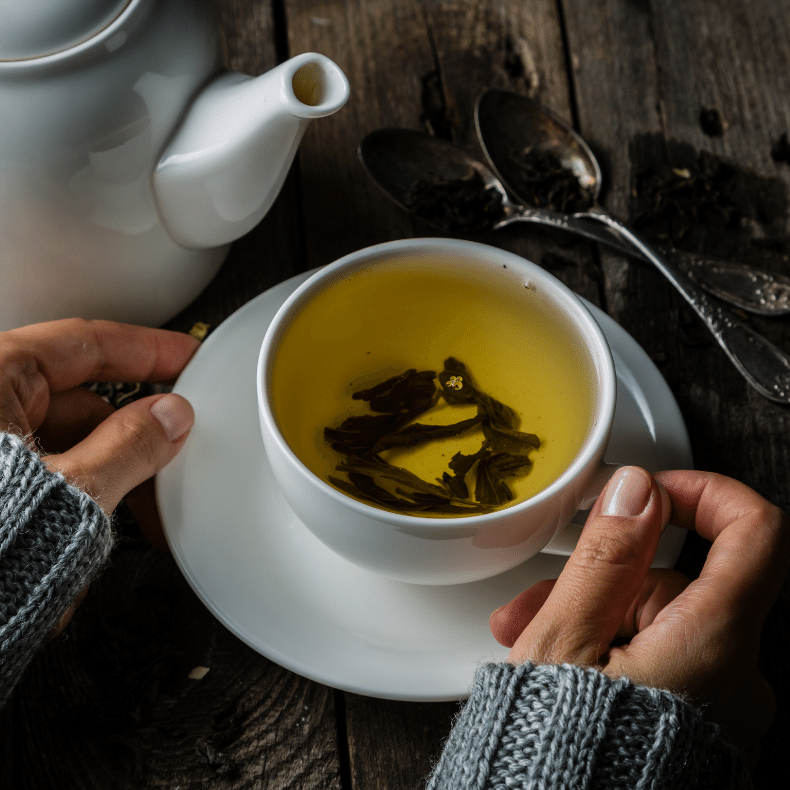 Cancer is often the result of oxidative damage to cells. Antioxidants can protect against this occurrence. In studies on its effectiveness of reducing cancer risk, researchers found it can lower the risk of breast, prostate and colon cancer. Health experts warn that to get the full antioxidant effect; drinkers should avoid adding milk to it.

Protection for the Brain and Neurodegenerative Diseases

Taking what they know about green tea’s short-term effect on the brain, scientists performed studies to see about its long-term effects. The catechin compounds in green tea were the focus. Several studies indicate it could provide a protection layer on neurons, which could reduce the risk of dementia, Alzheimer’s, and Parkinson’s.

Your Mouth Will Be Healthier, Too

Another health benefit of green tea is oral support. In test-tube studies, catechin inhibited the growth of bacteria in the mouth. In turn, this could lead to fewer oral infections. However, this is still a theory. One thing it does seem to do for the mouth is reducing bad breath.

Type 2 diabetes is on the rise, affecting 10% of Americans. Diabetics have elevated blood sugar levels relating to insulin resistance of the inability to produce it. Studies provide evidence that green tea may improve insulin sensitivity and reduce blood sugar levels. One, in particular, found that tea drinkers had an 18% lower risk of diabetes. 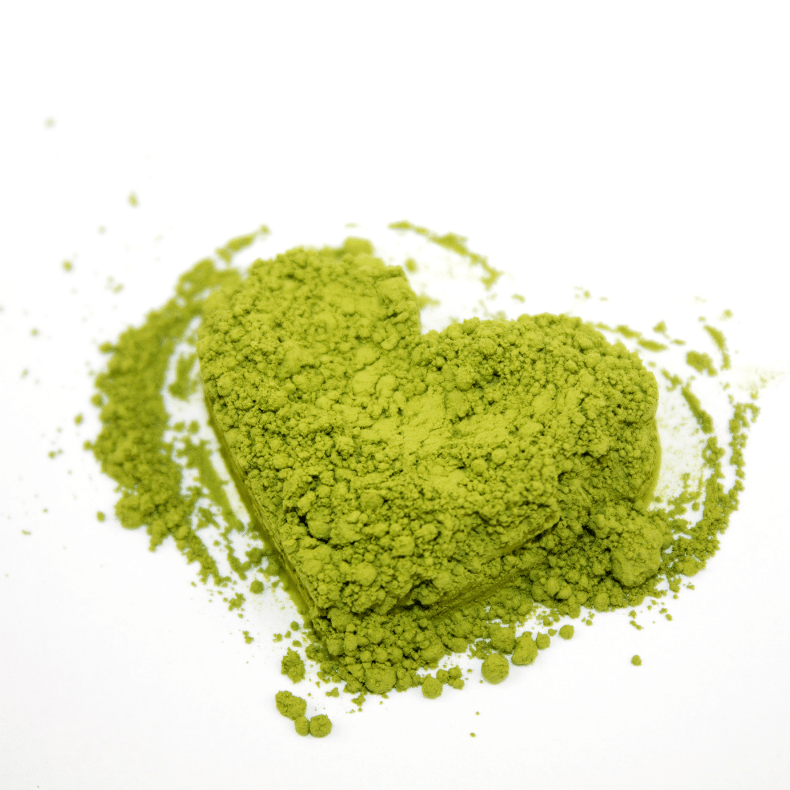 Cardiovascular disease is the leading cause of death globally, and green tea could make your heart healthier. It does its part by improving total cholesterol and LDL (bad) cholesterol levels. Its antioxidants also join the bloodstream and protect the LDL particles from oxidation, which is a leading cause of heart disease. Green tea drinkers, on average, have a much lower risk of dying from cardiovascular disease.

The cumulative effects of all the health benefits described make green tea high on the list to support living longer. In one study, researchers followed over 40,000 Japanese green tea drinkers for 11 years. Those that drank five cups or more a day were less likely to die from all causes, heart disease and stroke.

The health benefits of green tea are varied and supportive in many areas. You could reduce your cancer risk, lose weight, improve mental acuteness and more. Get sipping today—check out all of our green teas.